The President of the European Left, Gregor Gysi declares:

The Aachen Treaty is not comparable to the 1963 Elysee Treaty. On January 22, 1963, French President Charles de Gaulle and German Chancellor Konrad Adenauer signed a treaty on German-French cooperation in which the central point was the reconciliation of the two peoples. 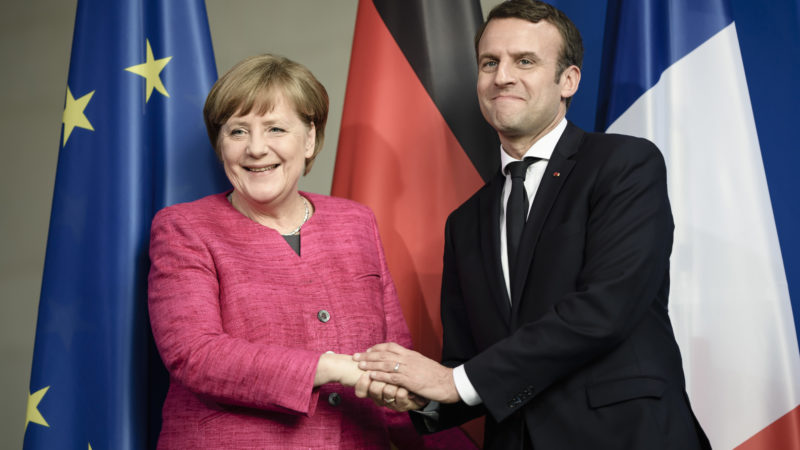 56 years after the signing of the Elysee Treaty, 28 articles focus not on reconciliation, but on a military armament between the two countries.

In the text of the treaty on military and armaments, parliamentary control is waived and at the same time the European Council of the European Union, consisting of 23 member states, is bypassed.

There are no steps to overcome social inequality or social-ecological reconstruction in the countries. Ultimately, Angela Merkel and Emmanuel Macron deepen with this treaty a Europe of banks and corporations, a Europe of rearmament and social distortions.

We do not need a monopoly position of two countries in the European Union, but a solidary and, above all, peaceful Europe. As Party of the European Left, we support German-French cooperation projects, but we reject this contract.